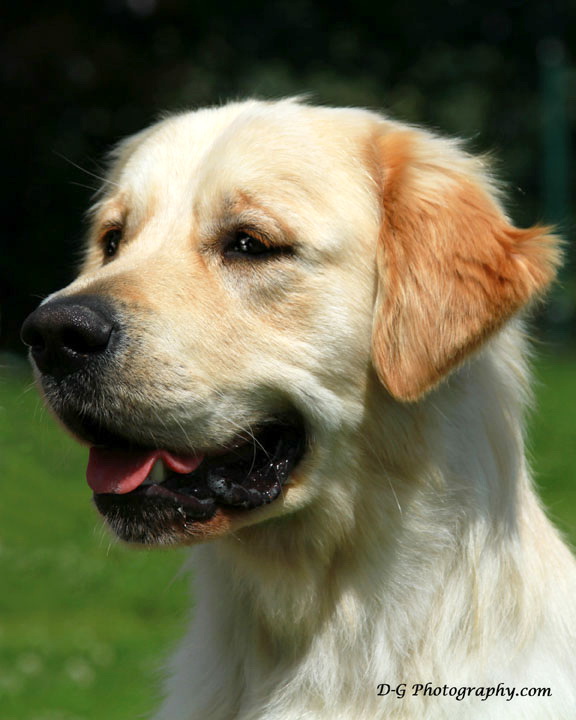 Introducing our new member of the Weisford Team, Reggie who is full of character and loves life, he makes me laugh every day with his antics. He is a very obedient and intelligent dog who loves to have a job to do. He has taken to the show ring with gusto and has achieved his Junior Champion title and has 2 Green Star and a Reserve Green Star to his credit. Reggie and I have also started gundog training classes and has achieved his Working Qualifying Certificate. Both Reggie and I are learning a great deal together and look forward to many more fun filled days in the show ring and field. Reggie has already demonstrated he is steady when assisting in picking up and has taken to retrieving game very effectively.

As Reggie now has his health clearance he is available at stud to approved bitches. 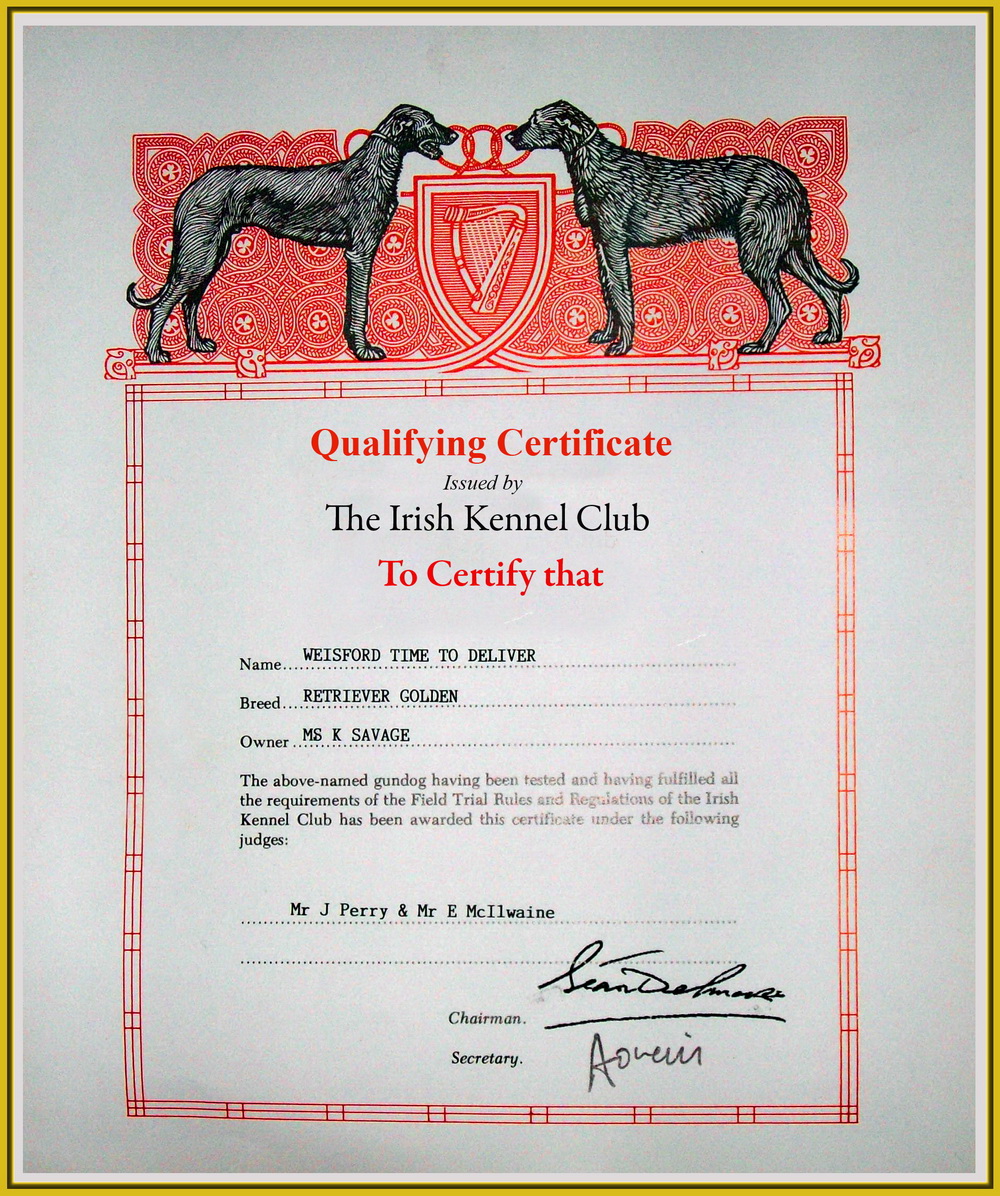